2017 Winter A Downer For Many Snowmobilers

Many Snowmobilers Made Best of 2017 Winter By Trailering… 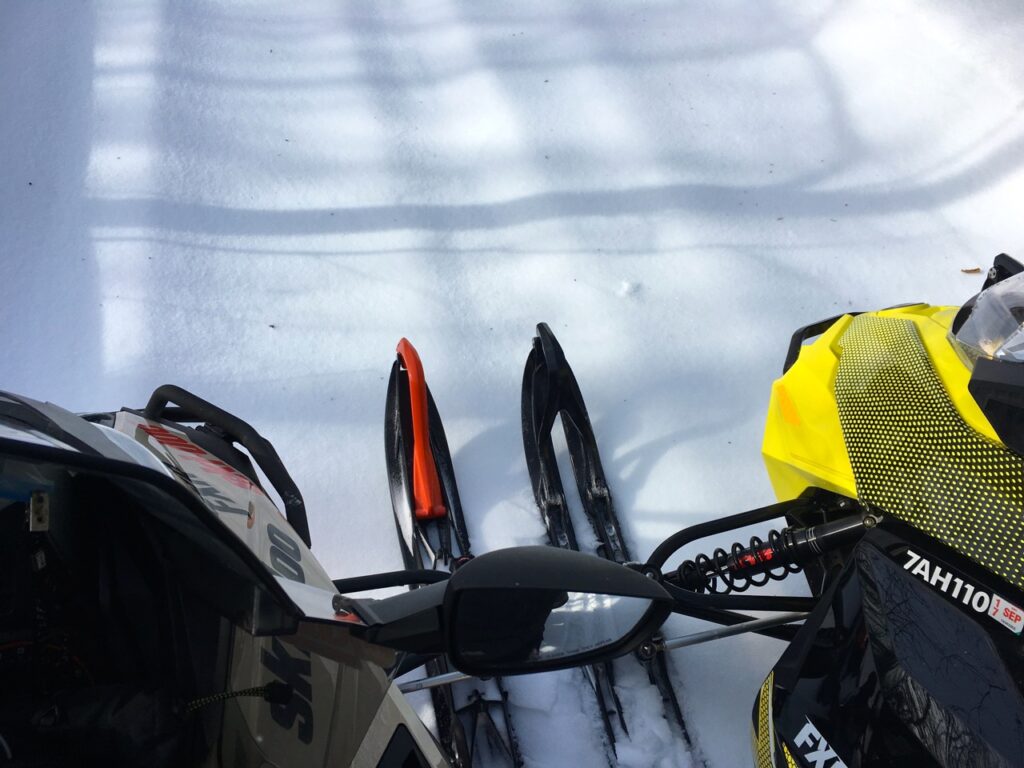 That’s a wrap for the so-called 2017 winter. Time to summerize and put away the Ski Doo snow machines, get out the Sea Doo watercraft to go PWC touring and spend my summer dreaming about a better snowmobiling season next year. 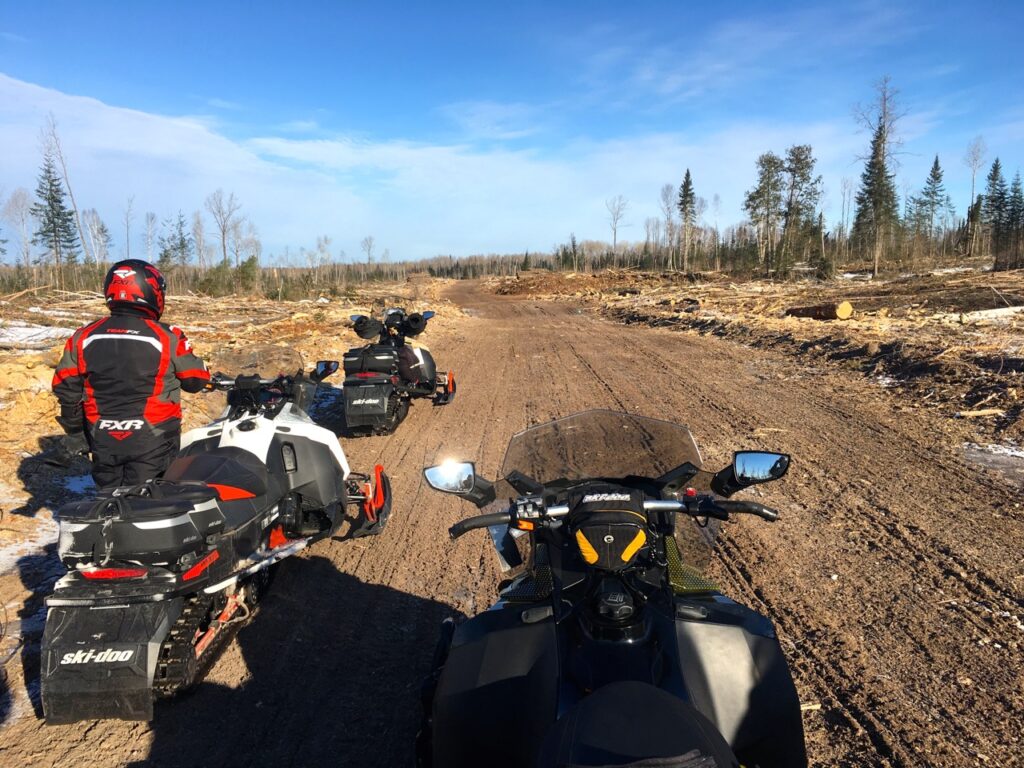 No doubt, opinions about the 2017 winter vary depending on what snow conditions were like close to home, whether trail conditions were any good when you were available to go snowmobiling, how much snowmobiling you actually got to do – or how far you had to trailer to find good snow conditions. Those lucky enough to have flexibility or seasonality at work, to own their own businesses or be self-employed (like me), to be retired or to have very understanding spouses, probably got enough riding in to satisfy their snow craving – but are likely sick of trailering (like me). 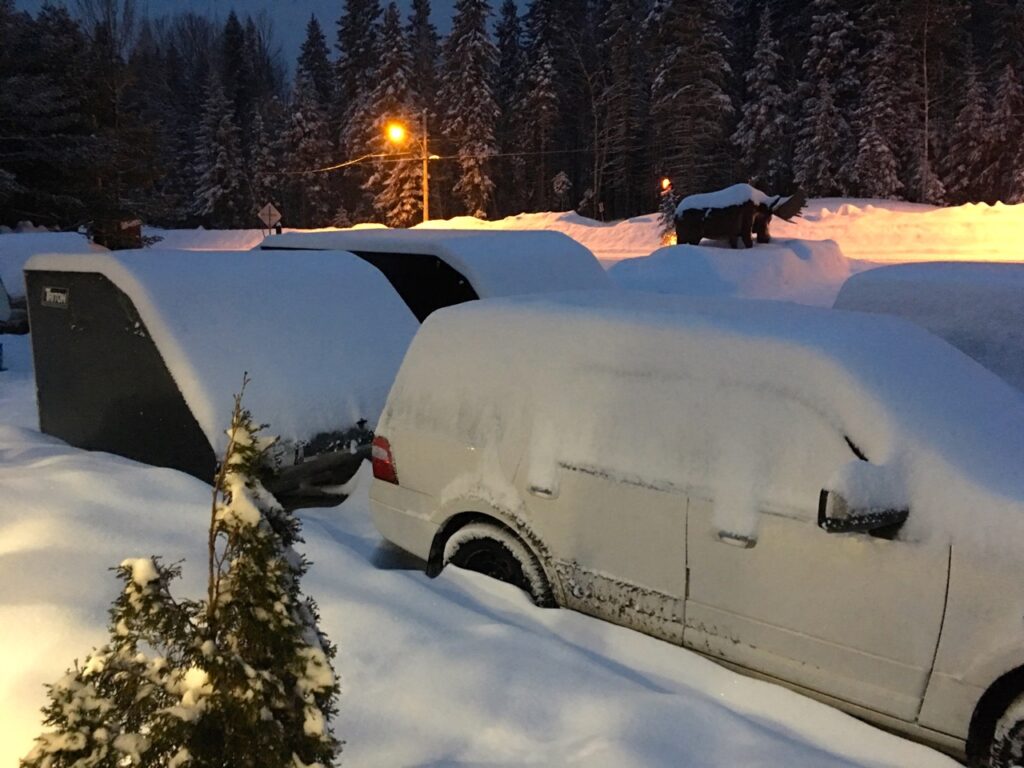 For example, I managed to rack up almost 8,000 kilometres on the snow, so that’s the up side. The downside is that I had to endure almost 10,000 klicks of trailering. I towed my Triton Trailer to Quebec’s Laurentians (twice), Saguenay region and Gaspésie, plus Haliburton, Barry’s Bay and Northeastern Ontario.
In mid-February, I even got skunked for the first time ever when a 750-kilometre drive ended in a cancelled snowmobile tour. A forecast of fresh snow had suddenly changed to a massive rain meltdown. I didn’t even get the snowmobiles unloaded, so believe me, the additional 750-kilometre drive back home next day was as miserable as the weather. 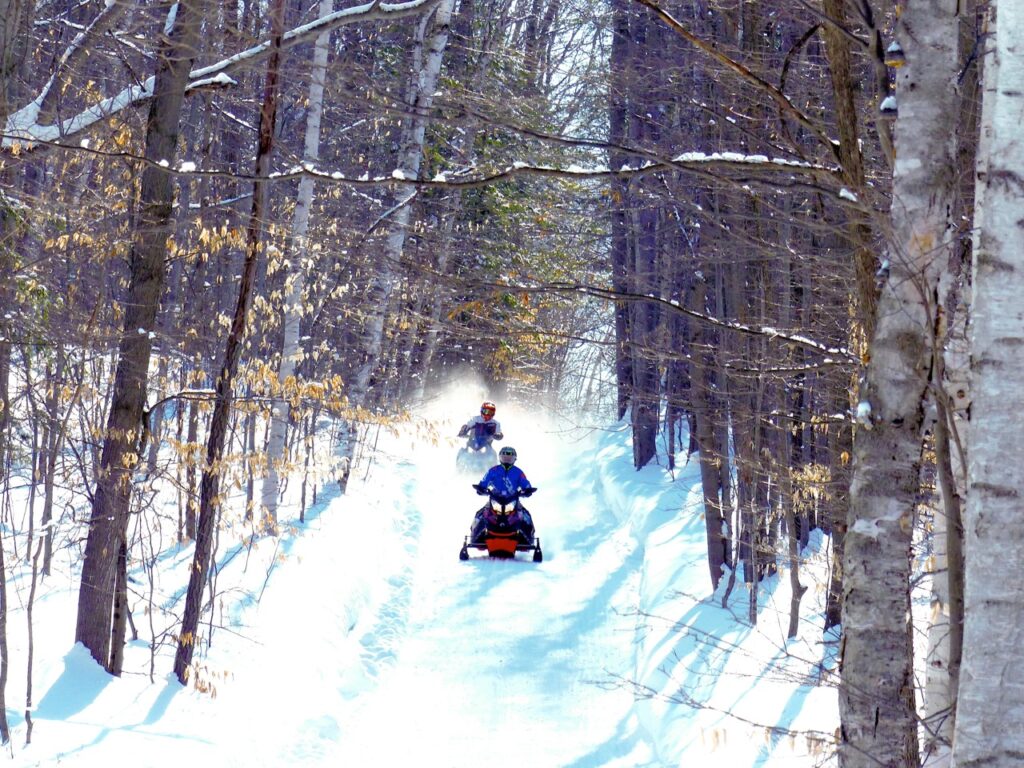 But despite early season riding being available before and during Christmas break in some places, many snowmobilers saw this past winter as a major bust. Among them, those who had little snow, have limited availability to ride, can only ride weekends, don’t have a trailer, can’t juggle time off to adapt to Mother Nature or can’t chase snow. That being said, I heard about one avid rider near my cottage in east Central Ontario. Despite spotty snow conditions all winter, he snowmobiled over 8,000 kilometres from home without ever trailering – now that’s intrepid! 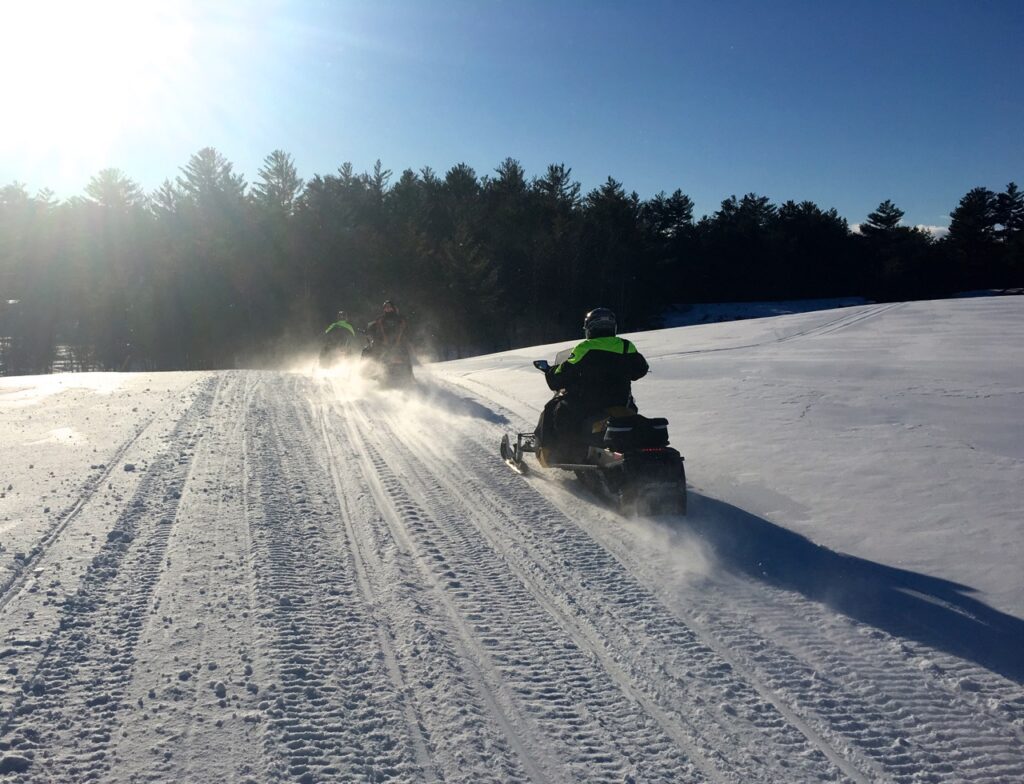 Regardless, no one can say that the 2017 winter met expectations. Time and again, forecasters promised us better than what was delivered. Depending on where you live, snow conditions ranged from non-existent, to spotty, to variable, to excellent as Old Man Winter teased us unmercifully. Our hopes were built up and crushed numerous times. Really, how many total meltdowns can Mother Nature squeeze into one short winter?

But as much as many snowmobilers were disappointed, angry, frustrated and just plain pissed off with this lousy outcome, you know who suffered most? Snowmobile club volunteers. These selfless snowmobilers did yeoman’s work on our behalf to get trails ready and tried to keep them going. But they suffered a double whammy – meltdown after meltdown destroyed their efforts again and again, plus they had the same struggle to find decent snowmobiling as the rest of us. 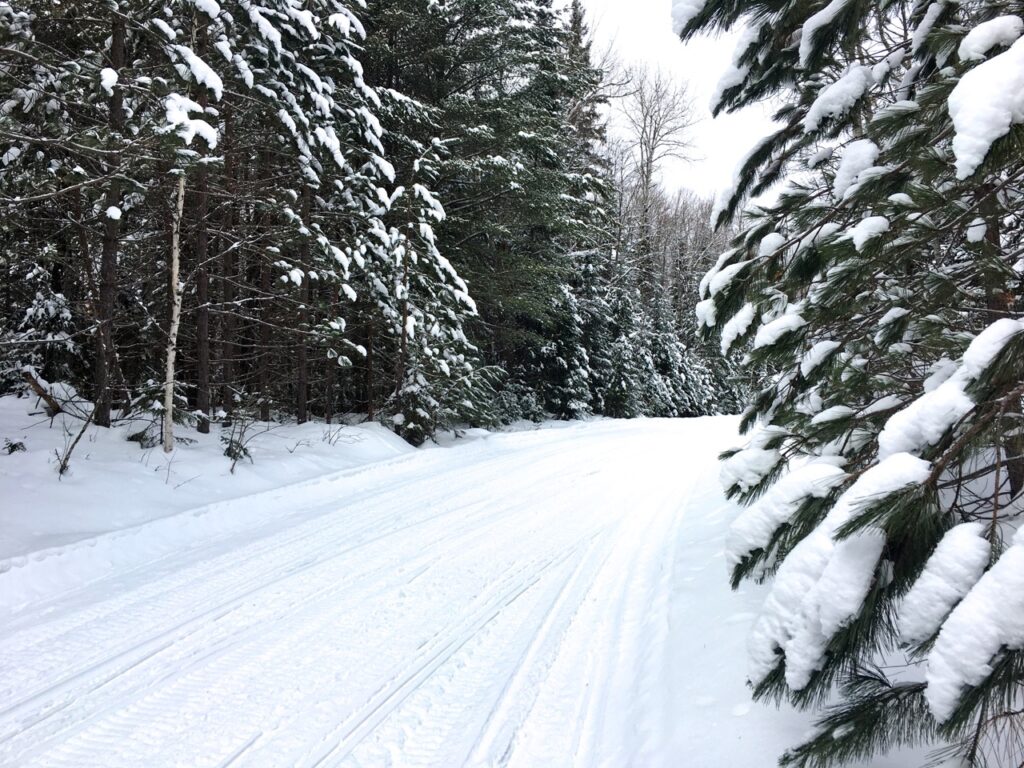 So there weren’t many truly happy campers in the snowmobiling community this 2017 winter. But as discouraging as it’s been, we’re an eternally optimistic bunch. Maybe that’s why I felt a genuine spark of excitement at the manufacturers’ Sneak Peek shows this spring or why I caught a certain gleam in many an eye that surveyed the gleaming new sleds. It’s also why I’ll bet most of us are already looking forward to the first issues of next season’s snowmobile magazines and marking snowmobile show dates on our calendars. After all, the 2018 winter is only ten months away…so let the snow dance begin!