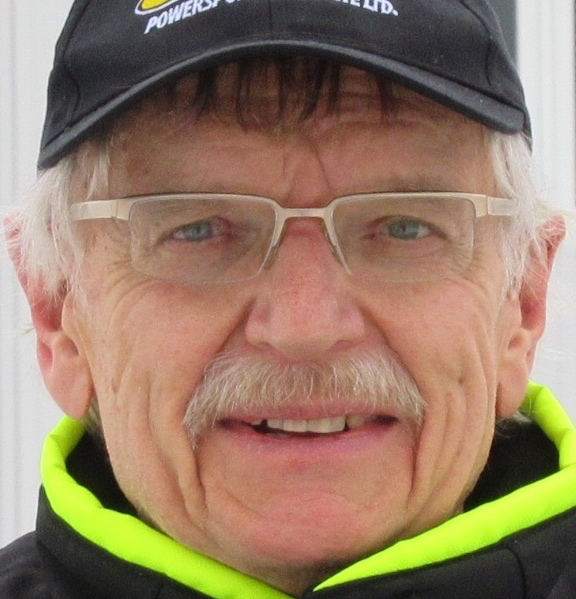 The Intrepid Snowmobiler on being intrepid: having the determination and flexibility to continue despite unexpected challenges.

The Intrepid Snowmobiler, Craig Nicholson, is a freelance journalist, writer and communications consultant who specializes in motorized recreational activities, including snowmobiling. As an avid snowmobiler, he logs up to 10,000 kilometres (6,200 miles) on the snow each winter and has snowmobiled in every region of Canada. His one-of-a-kind tour book, “Canada’s Best Snowmobiling – The Ultimate Ride Guide”, chronicles his adventures…

Through his diverse activities, Craig Nicholson has an established, credible reputation as a trusted spokesperson with hundreds of thousands of snowmobilers across North America. 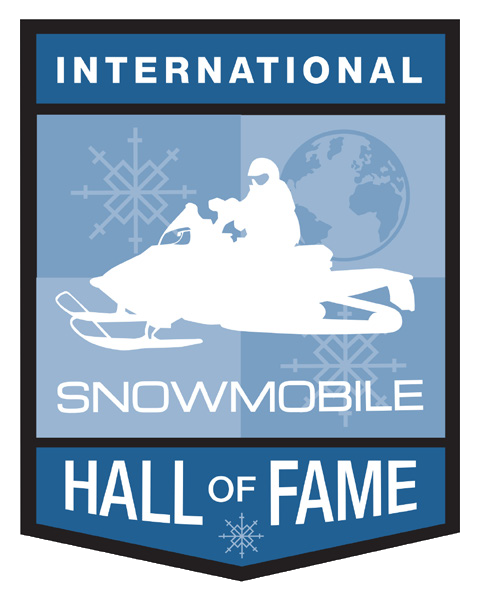 Every week during the winter months, Craig reaches tens of thousands of snowmobilers across North America through the following media activities:

The best way to reach Craig is by email at: ezrider877@hotmail.com