Snowmobile Or Not After Lousy Weather

Questions About Snowmobiling After Meltdowns… 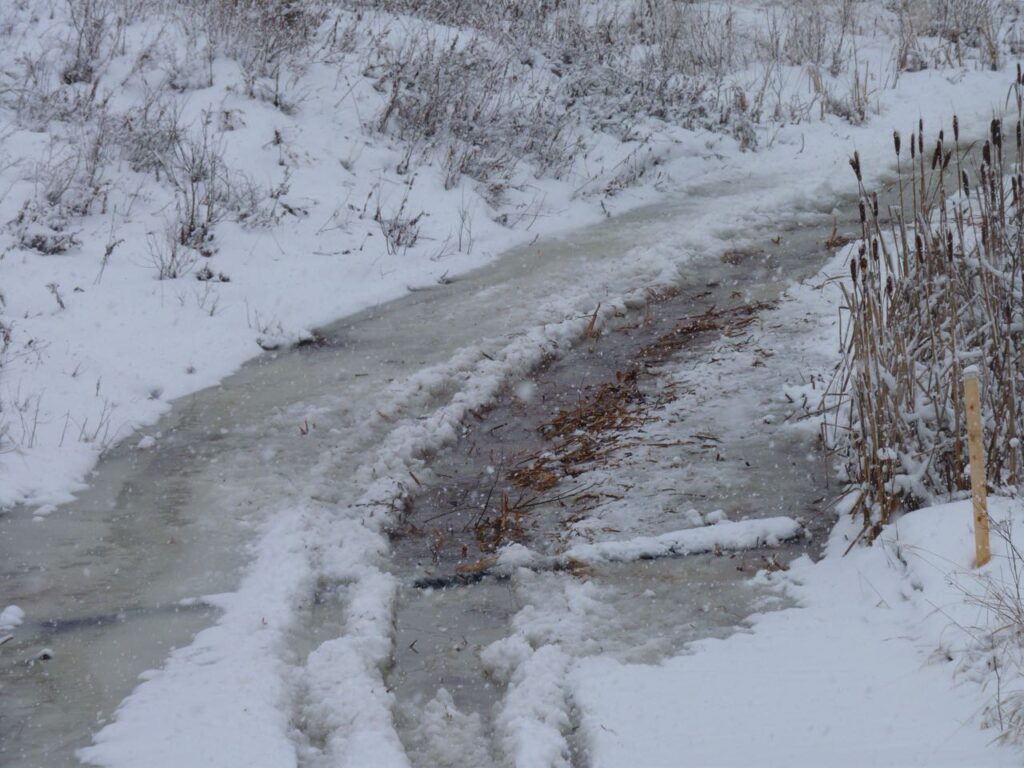 Recently, I had to make a tough decision – to snowmobile or not. With acceptable weather in the forecast, we’d trailered almost 750 kilometres that Monday. We’d had expectation of decent snow conditions and good trails during our six-day saddlebag tour. But by the time we arrived, the forecast had changed for the (much) worse. Rain and warmer temperatures on the way.

Sure enough, when we woke up next morning that’s what was happening. Wet for the next two days, followed by a possible freeze up. So the options were to take our chances and ride the tour anyway. Wait it out and see. Or go home. Here’s the decision process I went through and the factors considered. It may help other snowmobilers confronted by a similar choice…

My first consideration was what had it been like before the meltdown. Had the temperature been consistently cold enough to freeze the ground, ice and trail base properly? How much snow was actually on the ground?  And what condition had it been in? What shape had the trails been in just before we arrived? When were they last groomed?

Verdict: In this case, the temperature had been warmer than normal through January. Typically the month when things are freezing solid for the winter. So snow, trail base and ice may be more vulnerable to thaw than normal. Also, the trails had been impeccably groomed just before the past weekend. But now surfaces would be varying degrees of rough now after a weekend of traffic.

Snowmobile or Not – What Will Be The Impact Now?

My next consideration was how the bad weather would actually be impacting the trails we hoped to ride. And also any roadsides that might be involved. Fortunately, I’d just written an article about trail conditions during a meltdown. So I had a pretty good idea of what we’d be in for if we chose to ride for the next two days.

Verdict: As a minimum, we could expect mushy snow, water on the trails and slushy waterways. To say nothing of the discomfort of riding in the rain.

Snowmobile or Not – What’s Probably Going To Happen Tomorrow? 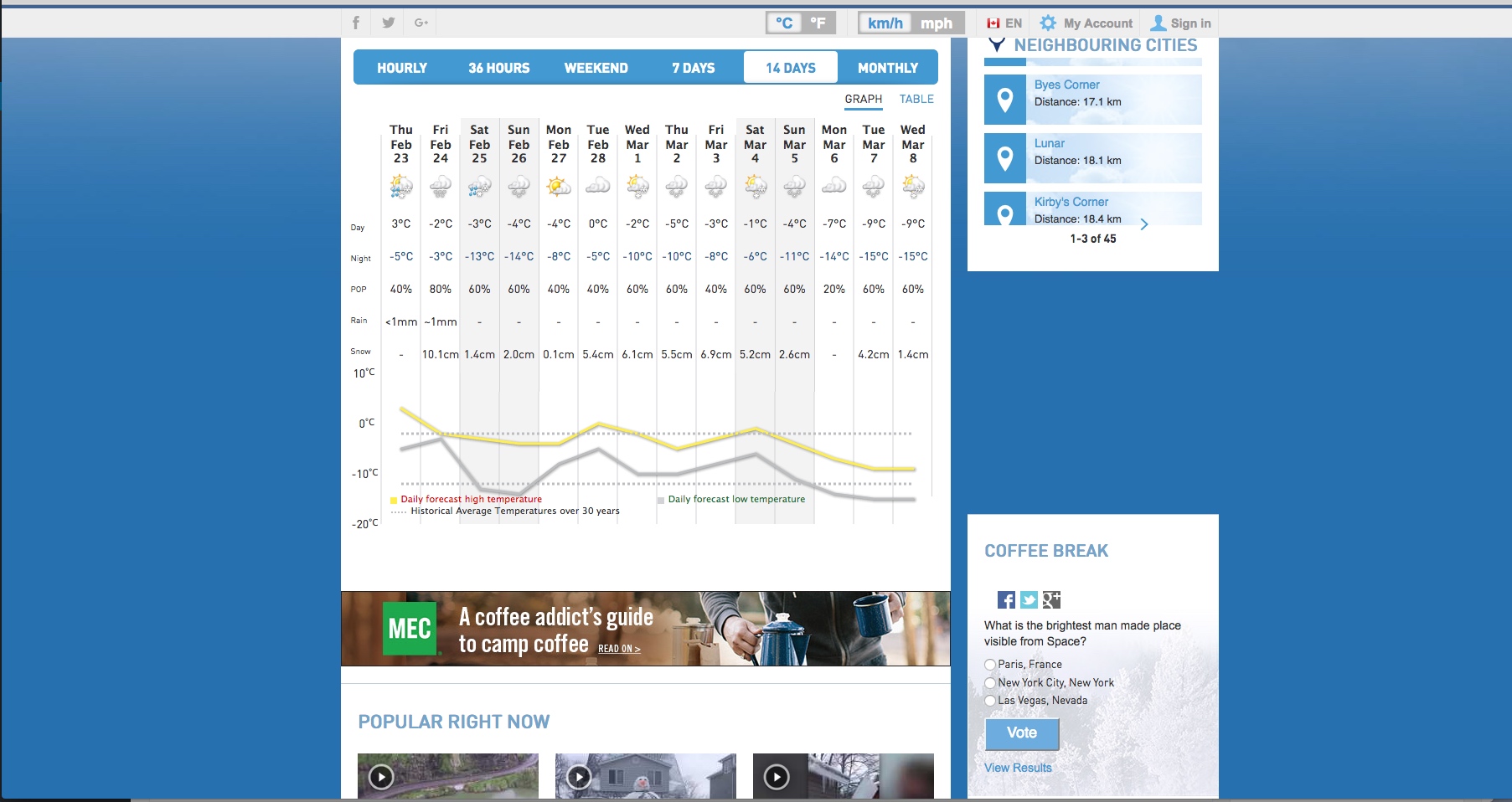 Finally and based on the best information available at the time, I considered what we’d probably be able to expect during the next 5 days of riding. Obviously, this projection was more of a crapshoot. That’s because much can change even from day to day, as we had just learned. But I tried to guess what would be most likely to happen.

How much rain would we really get in the next day or so? What impact would it really have on the trails? When would everything freeze up again? Would there be any remaining snow on the trails and what would it be like? When would it snow again? What would trails on land and over water be like refrozen without any fresh snow? And when would trails likely get groomed again?

Verdict: Based on a rain forecast probability of 100% (and getting soaked when I stepped outside), at the very least we could expect lots of run-off and water pooling on low lying trail areas (as it already was on area roads). Also, some trail base erosion, and maybe some scary water crossings too. With freeze up still two days away, and snow a day or two after that (with only a 60% chance), passable trails would be icy and hard with no lube for sliders. Finally, grooming operations couldn’t start again until after freeze up.And likely not until after the next snowfall – at least four days away.

Decision: With the same lousy forecast in effect for the whole region, we had nowhere else close to go instead. So we decided to trailer home. Total of 1,500 kilometres for nothing. The only consolation? My snow machines got to rest up for their next ride and are rarin’ to go where the snow is!