Snowmobile Dealers Not To Blame

My Speculation on Late Deliveries To Snowmobile Dealers… 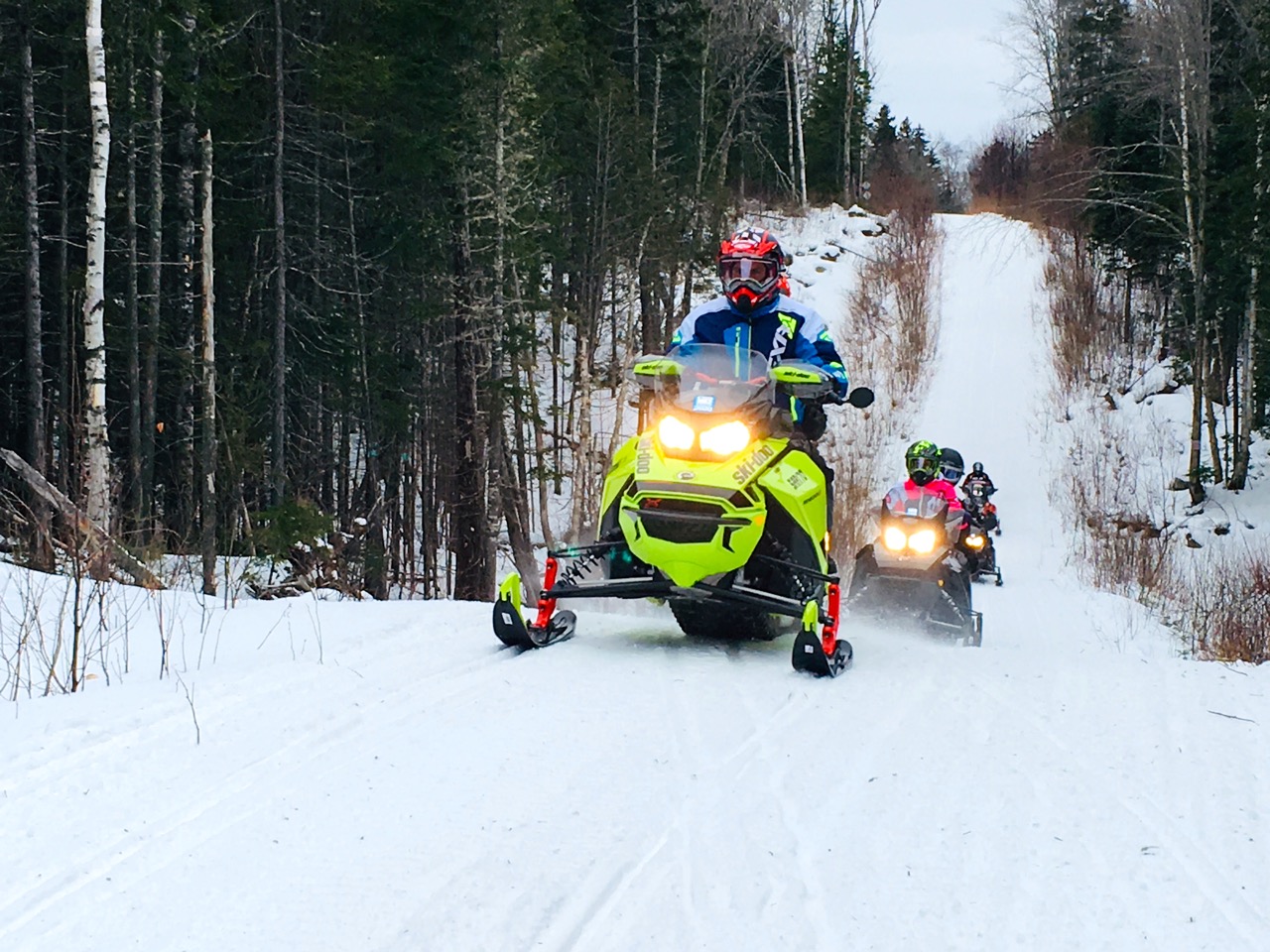 Don’t Shoot The Messenger. Across North America, snowmobile dealers for every brand are bracing to be seen as the fall guys by frustrated buyers whose new sleds don’t arrive on time. After all, it’s always easier to vent your disappointment on snowmobile dealers giving you bad news about an unconfirmed or late delivery. Or on word that your new sled has arrived, but isn’t operable due to missing chips. Here’s your new flowerpot, sorry about that!

Instead of laying blame on snowmobile dealers, we need to accept the facts. No one could have wanted, anticipated or planned for the worldwide chip shortage that’s backed up manufacturing in almost every industry. It’s also resulted in a cascade of supply chain disruptions and lag times for other businesses who also rely on chips to make their own products. These include products needed to build snowmobiles – or make snowmobile accessories, so the OEM’s are behind the eight ball like everyone else.

So, it’s not surprising that definitive answers about the status of your 2022 snowmobile are few and far between. Despite many, on-going and best efforts, no one in the sled supply chain has succeeded in nailing it down. Mostly, what we’re hearing is persistent uncertainty and vague promises. The result is that neither the sled manufacturers nor their snowmobile dealers have the answers buyers want to hear… 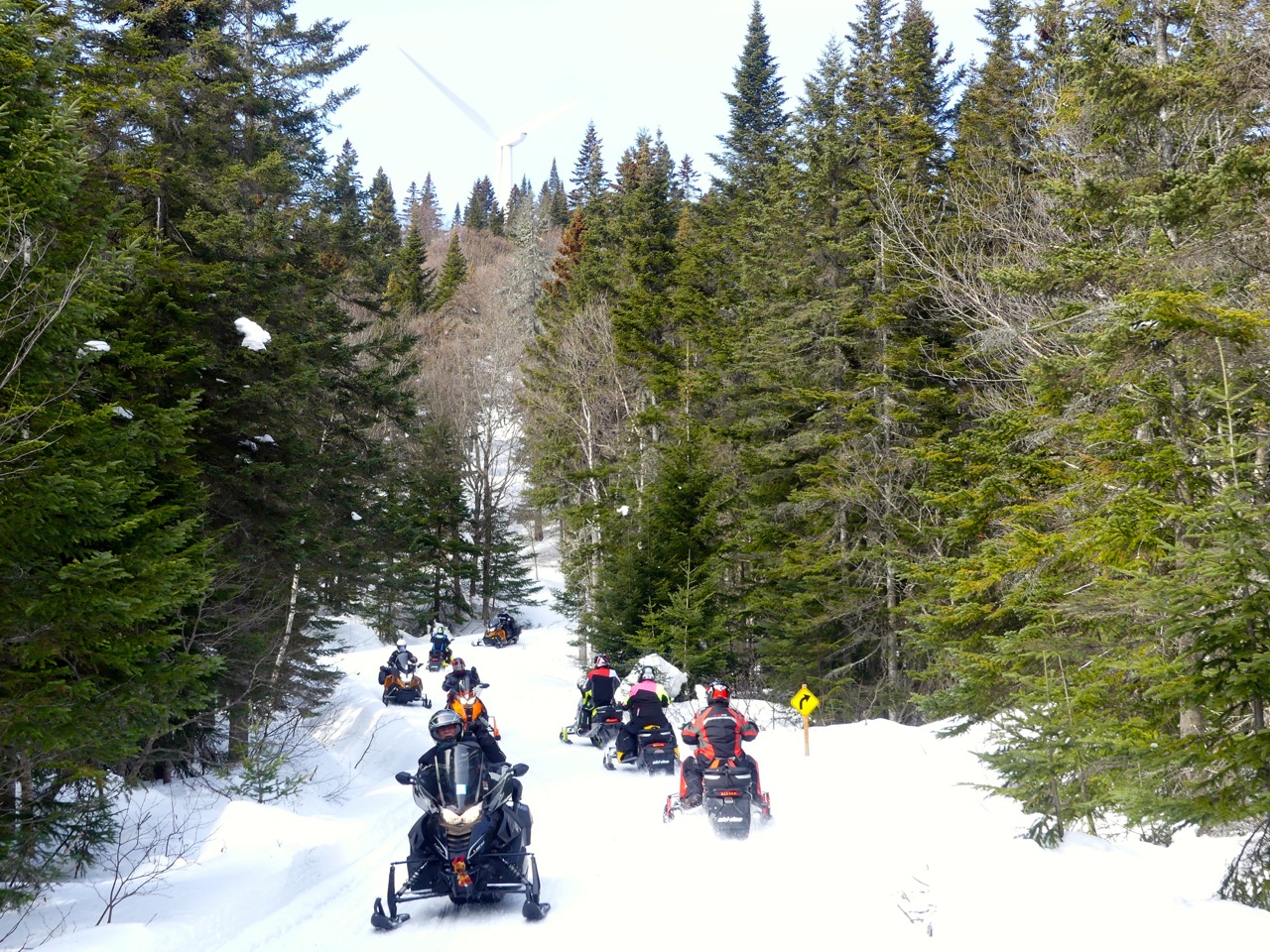 What Snowmobile Dealers Face Behind The Scenes

Imagine the behind the scenes chaos going on at the corporate offices of Arctic Cat, Polaris, Ski-Doo and Yamaha. It’s a sellers’ market, with the highest demand for new sleds in years. Orders from dealers are flooding in. Assembly lines are rolling. Skilled employees need to be kept working. But the chips needed to build or operate snow machines are scarce or unavailable. Other parts are arriving late and in shorter supply.

So now what? Stop production while waiting for every sled component to arrive? Keep full production going on machines that won’t run without chips? Dial back production to match variable supply – and lay off workers?

And if production continues, what happens to these chip-less units at factory sites that only have limited storage capacity? Should they be shipped to dealers regardless, with chipped modules to follow sometime in the future? What’s the cash flow impact to both manufacturers and dealers from this new sled backlog? And how pissed off will customers be? 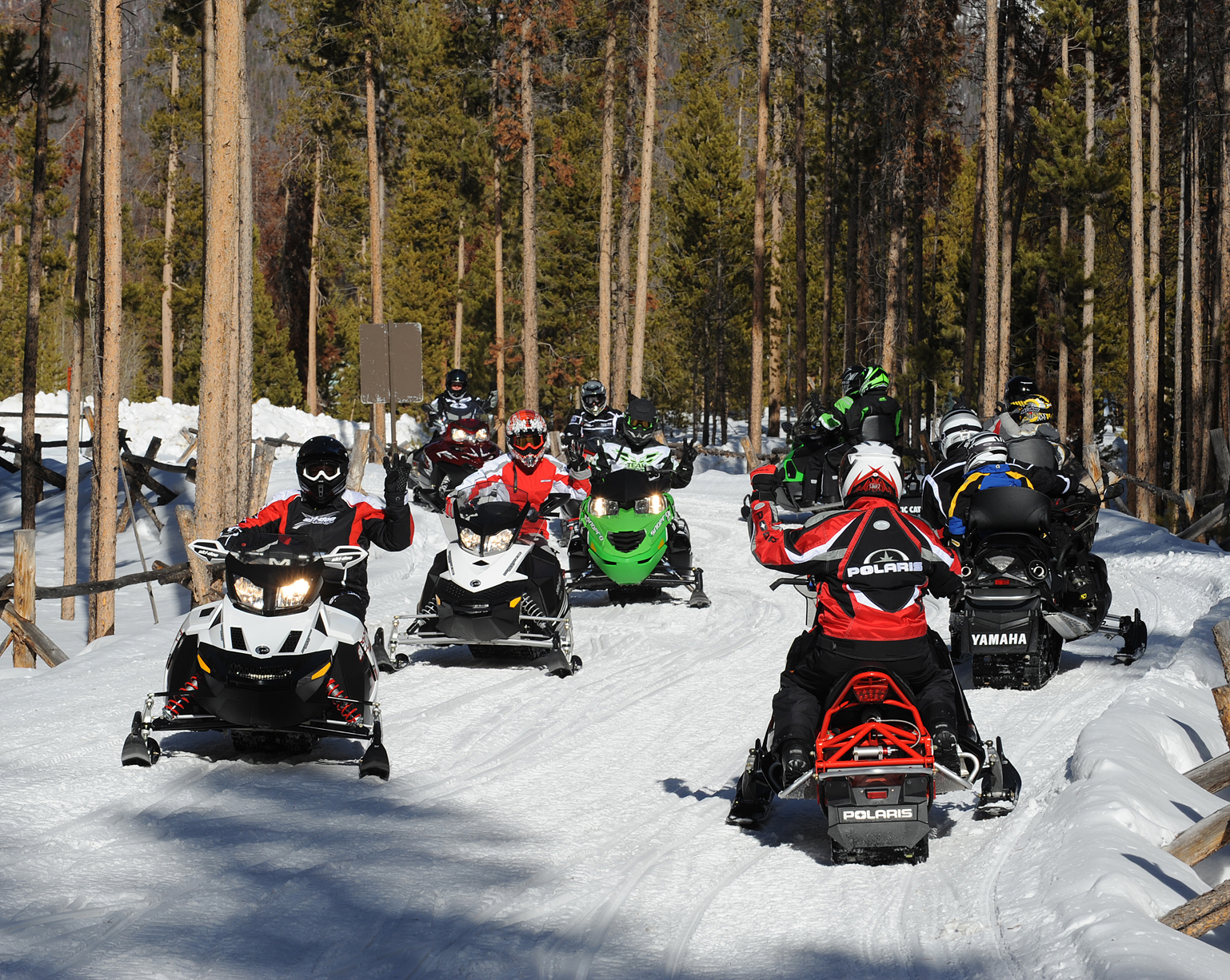 Photo by Wayne Davis for ISMA

Who Gets Served First?

Let’s be optimistic and assume that a trickle of new chips is arriving by now, along with a sufficient supply of every part. So how does a manufacturer decide what new sled orders to fill first? Logic might indicate to fill orders on a first come, first served basis, with buyers from spring (or before) at the head of the line. But other considerations could include priority shipping to regions that traditionally get snow the earliest. If so, does that mean mountain and perhaps some crossover sleds get chipped first? Maybe leaving a supply shortage for trail sleds? Or will manufacturers allocate available chips across every model based on the percentage of orders received for each?

But that’s not all. Will chipped sleds go first to the most heavily populate areas with the largest order tally? Or to buyers that have already paid deposits, regardless of their order date. Or to those residing closest to the factories to keep shipping costs down? And will OEM’s give any consideration to the biggest volume snowmobile dealers? Perhaps a super computer somewhere will take all of the above into account. Put into a mix with how many previous sleds you’ve bought from the same manufacturer, and come up with a secret and inexplicable distribution formula. But the odds of making everyone happy by meeting high customer expectations are remote.

Snowmobile Dealers In The Trenches

Of course, this is speculation and guesswork on my part. As usual, every manufacturer will do its own thing. Without a doubt, each is doing everything possible to get sleds to dealers and build more units to sell, as BRP stated recently. But I bet it’s a very complex equation – and however these tough choices are made, many local snowmobile dealers could be left holding the bag this autumn.

Hopefully, your snowmobile dealer has been as transparent and forthcoming as mine during this mess. My Ski-Doo dealer has informed customers from the get-go that 2022 model delivery dates were a moving target. As the dealership approached pre-selling 100% of their allotment of 2022 units, their messages to customers were as follows. “It’s possible dealer allotments may be cutback.” and “We’ll try to fill your order, but can’t guarantee delivery.” and “We’ll keep you informed on the latest updates as we get them.” Basically, it was a crapshoot that could go either way, but they’re doing the best they can under the circumstances.

None of which is what customers really want to hear. This pervasive, non-delivery uncertainty is totally uncharted territory for everyone. So, it’s also a safe bet that many buyers just plugged their ears and crossed their fingers in unfounded hope.

So now that the rubber is about to hit the snow, it’s time to face reality. Maybe you’ll get lucky or maybe you won’t. Your new machine may arrive in time, but without some key components. If so, for safety, liability and warranty reasons, I suspect that dealers may receive instructions not to release any sleds to customers until they are operable as per normal. Whatever the case, suck it up, and Don’t Shoot The Messenger, or the manufacturer. Save your complaining for all those weather forecasters who never seem to get anything right! And start looking for a used sled…