Murphy’s Law Ends Our Ride Before It Starts… 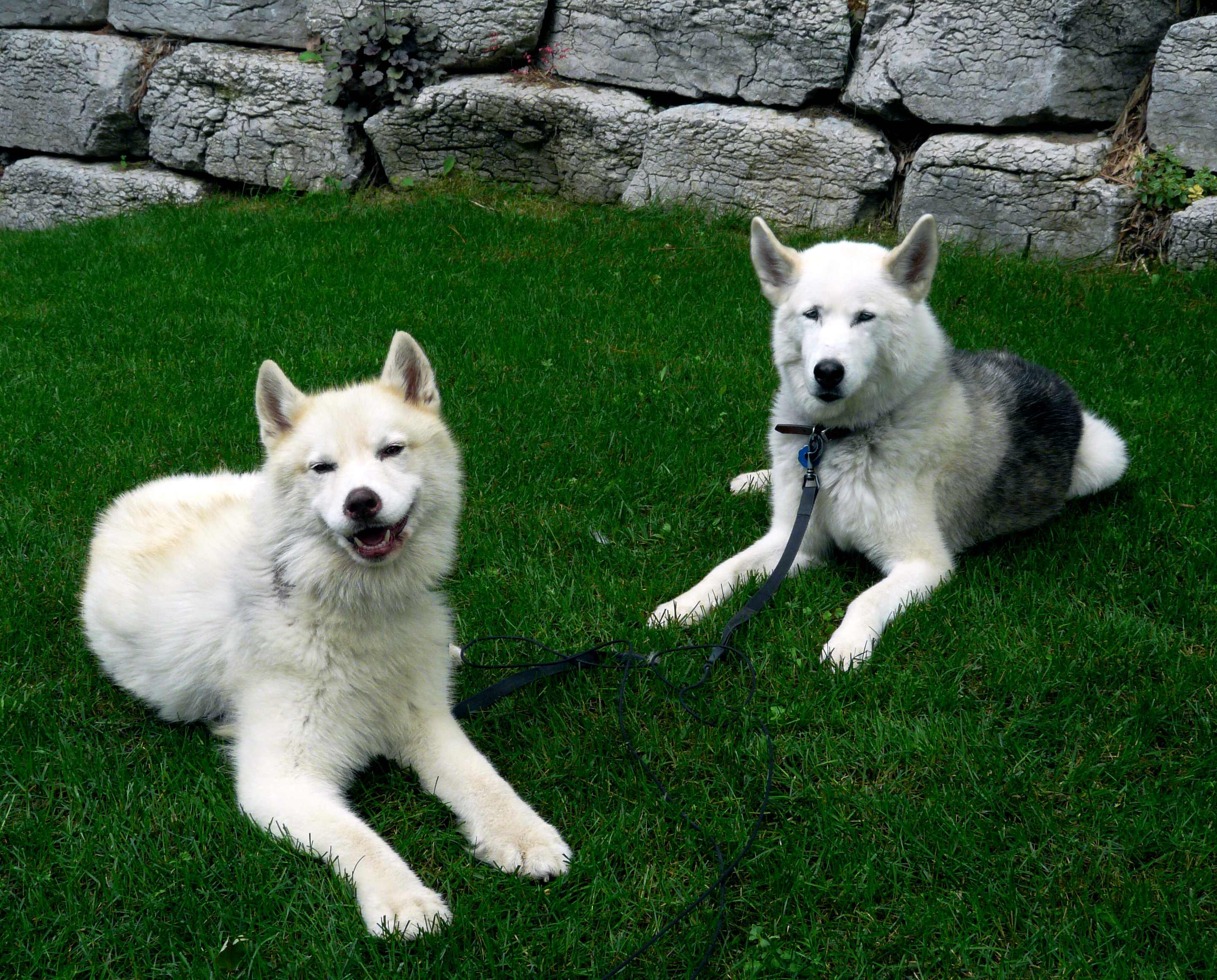 Wanna hear about my shortest snowmobile tour? I welcome the opportunity to take people snowmobiling, so I persuaded my cottage neighbours to accompany me for a sledding weekend getaway.

Although they owned sleds and trailers, my friends were “lapsed snowmobilers”. That is, they used to go for snowmobile day rides, but none recently. And they had never embarked on a Ski-Doo snowmobile tour…

Preparing for My Shortest Snowmobile Tour

The preparations took several weeks. Sending the DART Team overseas would have been faster. Unused sleds had to be serviced. Trailers had to be dug out, cleaned off and greased. Snowmobile gear reassembled from scattered locations. Doubters reassured. Reservations made. Tour planning completed. I had even made arrangements to board my two dogs en route.

Finally, we were ready to roll. We had assembled the sled and trailers the day before. By the time loading was accomplished, several participants were almost too worn out to go. But my promises of a masseuse at the resort lured them on.

Our great expedition would start with three hours of trailering to our five star resort. I kept my fingers crossed that the weather would cooperate. Usually this means its not actually raining or melting. For my group of novices, it also meant not being too cold, too overcast or too windy — a very tall order from Mother Nature!

At 8 AM sharp, I was ready. Everyone else was busy cramming the tow vehicles with enough personal paraphernalia for a year away from home. I wondered if the objective was to eliminate all seating room, so no one would have to go.

Our ragtag convoy finally departed at 8:45. I’ll admit that everyone seemed eager enough now that new adventures were imminent. In fact, the first one was right around the corner…

Five minutes out, a trailer tire blew. Better to get an old tire out of the way early, I thought. The guys started unloading sleds to install a spare; the women walked back to the cottage to make coffee. Meanwhile, I called ahead to the local Canadian Tire to reserve a spare spare.

An hour later, we were mobile again. After 45 minutes, we arrived at the boarding kennel. Our parade filled their parking lot, like a caravan of gypsies. I asked everyone to do an inspection of our equipment while I checked in the dogs. Ten minutes later, with assurances that we would be back to pick them up two days hence, I exited the kennel

The parking lot looked like a flea market. Sleds, trailers and tow vehicles were helter-skelter every which way. Several machines were unloaded. People were standing around. Passersby were gaping. Worse, jacks were out and tires were coming off, where two more had gone flat in my absence.

Someone had already been dispatched to buy more spares. I doubted there would be enough left for our entire trip at the current rate of destruction. Judging from the despondent faces around me, my companions didn’t have enough left either.

So with my tail tucked firmly between my legs, I marched back into the kennel and announced: “We’re back!” And thus ended what was undoubtedly the briefest boarding stay and shortest snowmobile trip on record — in fact, we were back at the cottage for lunch!